Power4 Coaching is a dynamic team of partners, all with a high level of corporate experience. Brought together over a joint project, we specialise in supporting people and teams as part of development objectives and professional growth.

We mainly intervene on the thematic of future and shared visions, structure of organizations, the management of objectives, team bonding, relational and operational processes, managerial competences and leadership, adopting or changing position, professional reorientation and creativity processes. 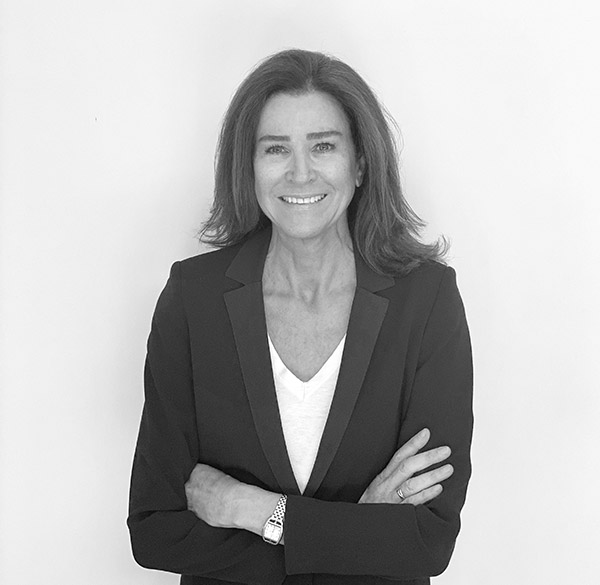 Following a Master’s Degree in Commercial and Financial Sciences, which led to more than 15 years corporate experience, I am now a Coach Consultant in Human Management, certified “Coach & Team+” by Vincent Lenhardt.

As a specialist in transactional analysis and a “certified coach and trainer” in Process Communication Management, I have also trained in the study of organizational structures (TOB) and in the Palo Alto school’s systemic and strategic analysis. I’m also specialized in NeuroCognitive and Behavioural Approach.

Why turn to corporate coaching?
In the managerial posts I occupied, I was face-to-face with all the tensions inherent to the life of dynamic companies adapted to their strongly competitive environment. It took me several years of stress and various tensions to realise the crucial importance of our human resources and their driving force in companies: man is considered above all as a “subject of growth” and not just an “object of production”. The many training courses I attended following this awareness further confirmed this opinion and gave me the desire to combine my understanding of corporate stakes with the complexity of human management.

A science teacher from 1976 to 1980. Worked in marketing from 1981 to 1985. As from 1985, he occupied a variety of managerial positions including Divisional Director in a pharmaceutical multinational until January 1998.

He was certified in PCM by Taibi Kahler in 1998. He was trained in coaching by International Mozaik between 1999 and 2001.

Between 2001 and 2006, he designed and ran managerial training courses, and undertook numerous individual and management team coaching missions for major international groups, in France, the USA, Germany and Belgium.

He has clocked up more than two thousand hours in individual and management team coaching, and more than 600 days of running managerial training courses.

After having worked as a lawyer for 12 years on the Bar of Brussels and Tournai, Sibylle spent over 10 years abroad living in different countries. This has forced her to learn how to deal with change in both her private and professional life. She quickly found out that cultural differences should be seen as a potential asset rather than an inconvenience and that those differences should be turned into a positive experience rather than being a source of conflict (being Flemish, working in French-speaking environment, being a Belgian working in US or eastern Europe).

She accompanies managers, and helps them develop skills to thrive in a world of continual change, improving working relationships between co-workers or teams, increasing the potential of each individual, and teaching them how to deal with emotions in every circumstance. These are the main issues on which Sibylle likes to work so that relations between individuals improve, leaders become more confident and productivity of the company will increase.

Her domain of expertise deals mainly with multicultural environments, mergers and fusions, change in working place, better communication between co-workers in profit and social profit, in legal departments, law firms, but also with consultants.

She has a Law Degree from University of Leuven (UCL) and a coaching certificate at New York University. She uses tools from Transactional Analysis, Neurosciences, Non-Violent Communication, “Situational Leadership” of Kenneth Blanchard.

An expert in international negotiation and communications, Ghislaine Robinson also has a passion for human behaviour. Trained as a coach, and specialising in the Cognitive Behavioural Approach, she offers her skills to political leaders and company directors.

Thanks to her excellent knowledge of the world of teaching, she can also provide support for teenagers and young adults in their choice of studies. She also supports adults in their professional and personal life. 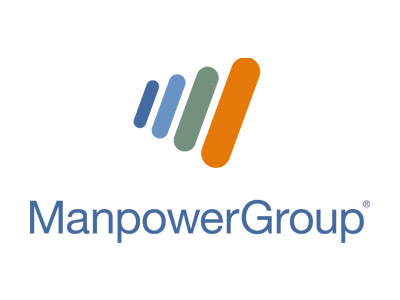 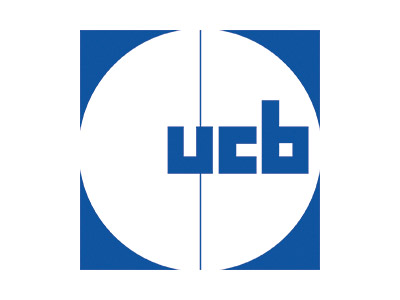 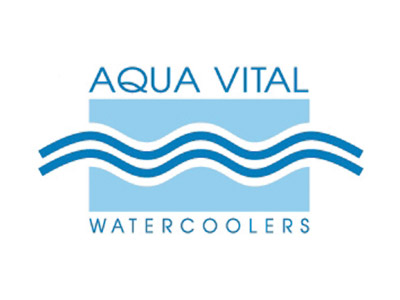 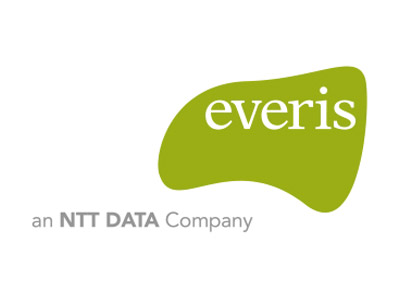 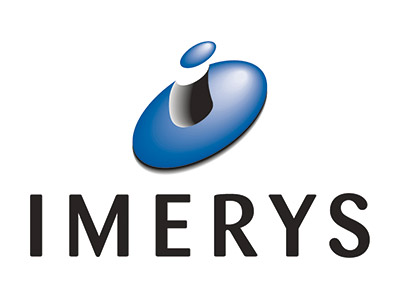 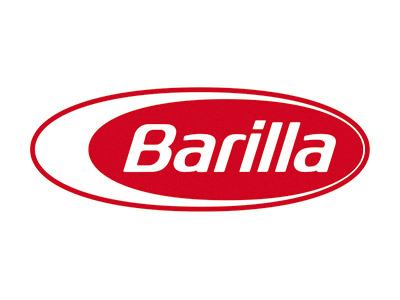 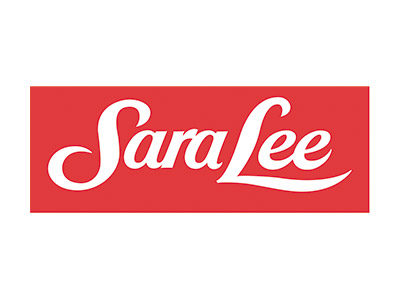 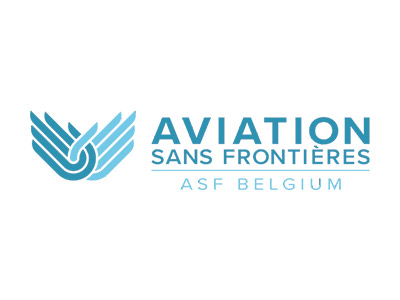 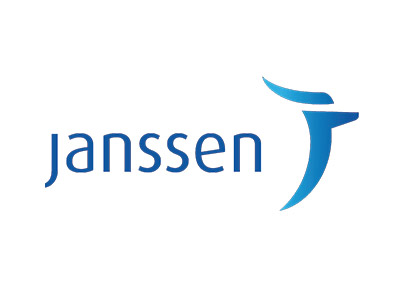 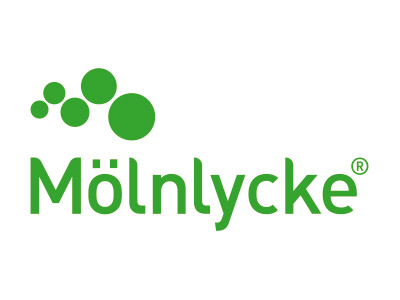 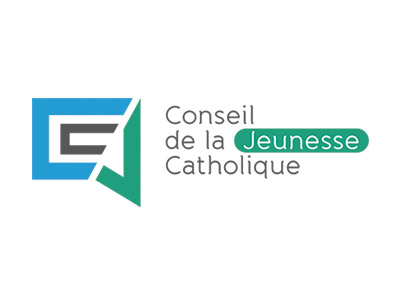 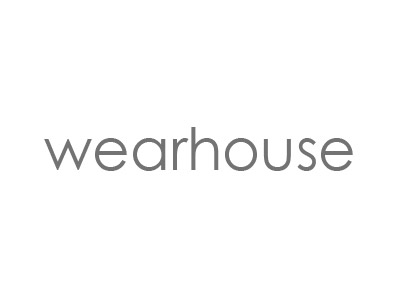 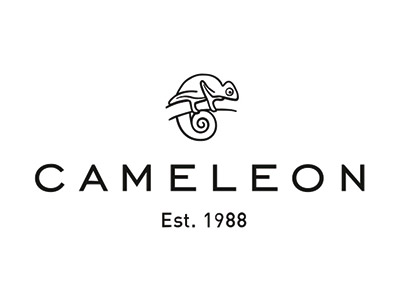 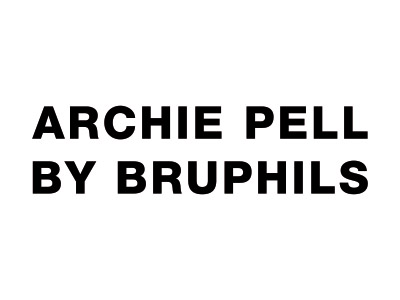 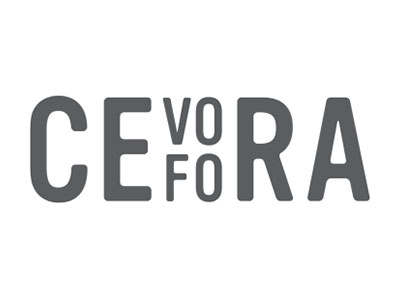 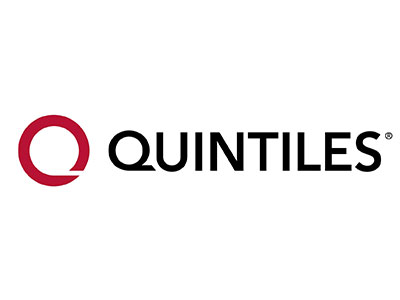